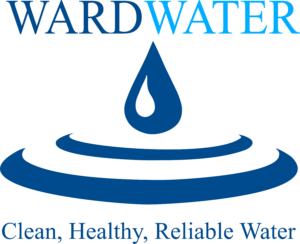 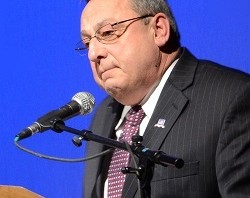 The LePage Administration was recently criticized by environmental groups for lack of Leadership in addressing concerns regarding drinking water Arsenic contamination.

In a recent article in the Bangor Daily News, Mike Belliveau, the executive director of the Environmental Health Strategy Center, was quoted saying that “government leadership is essential to addressing this silent and preventable epidemic in Maine’s rural areas” and absent a plan, the LePage administration is “allowing horrific health consequences to children and families.”